Today my "Threads" are threads of technology! Last weekend while finishing back-to-school shopping, I discovered the Boogie Board. It wasn't much, just a simple e-writer, so then I did more research. I found that the company also made on e-writer that syncs to your phone via Bluetooth... this meant I can email myself my notes, drawings. I can send them to friends or clients! This tool is revolutionizing things for me, and I have only been using it for less than 24 hours. If you are an active note taker or artist on the go--- this is a great product for you. The best part, it's only $80! Boogie Board Sync 9.7 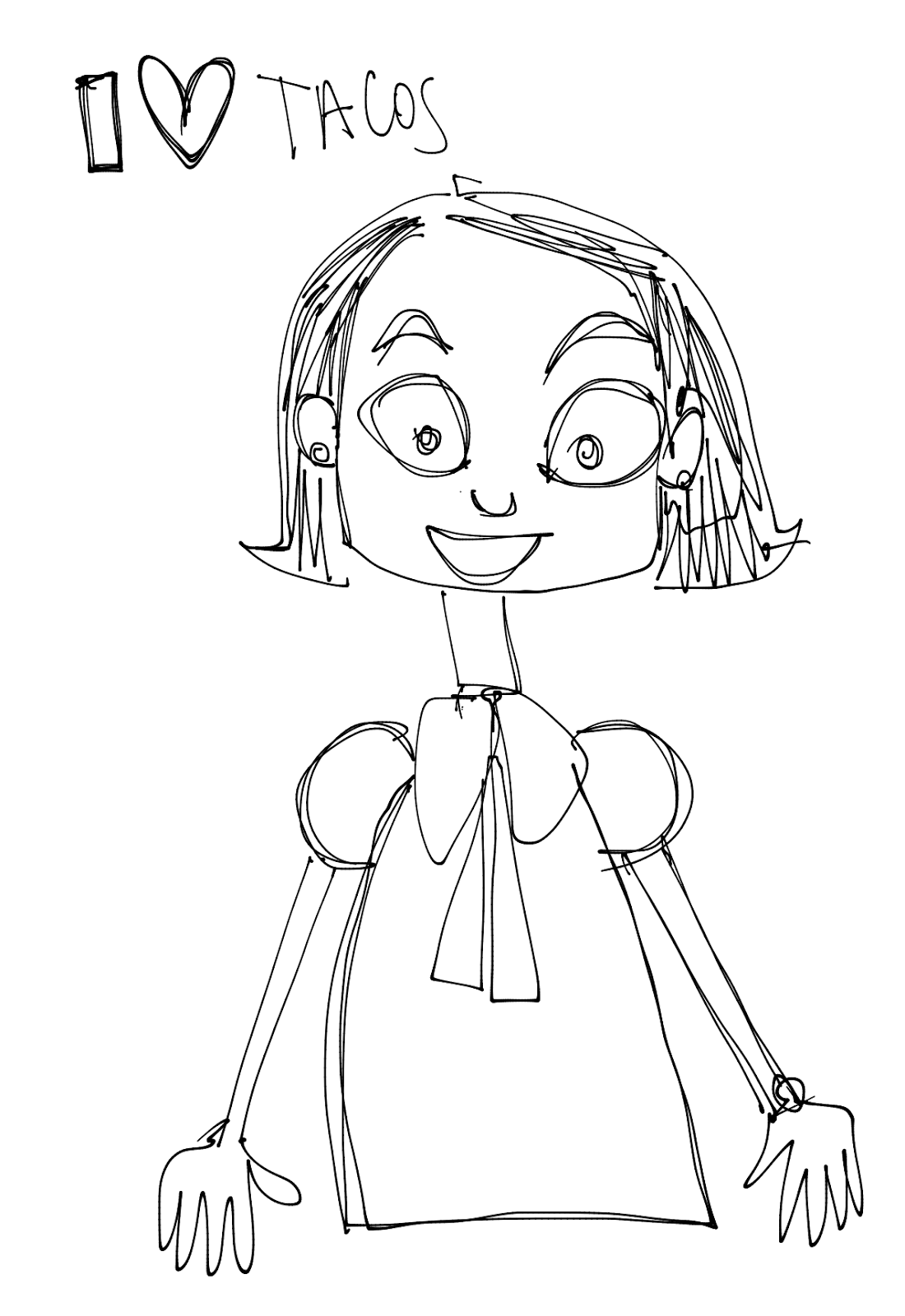 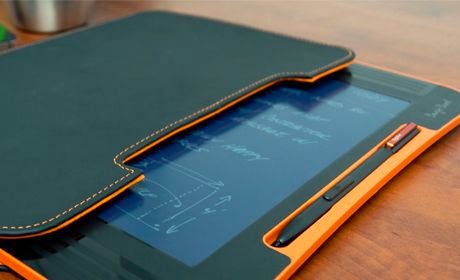 Art Talk Tuesday: Smithsonian Throw Down... Have You Voted Yet??? 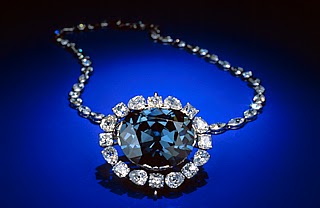 This is the ultimate competition for all museum nerds! The Smithsonian is looking for ONE item that best exemplifies the institute, and WE get to pick! The Smithsonian is currently in Round 2 of voting, and it ends TODAY! They are down to 12 contenders in four categories...
1. Art
2. Science
3. Culture
4. History
Follow this link and go vote today! 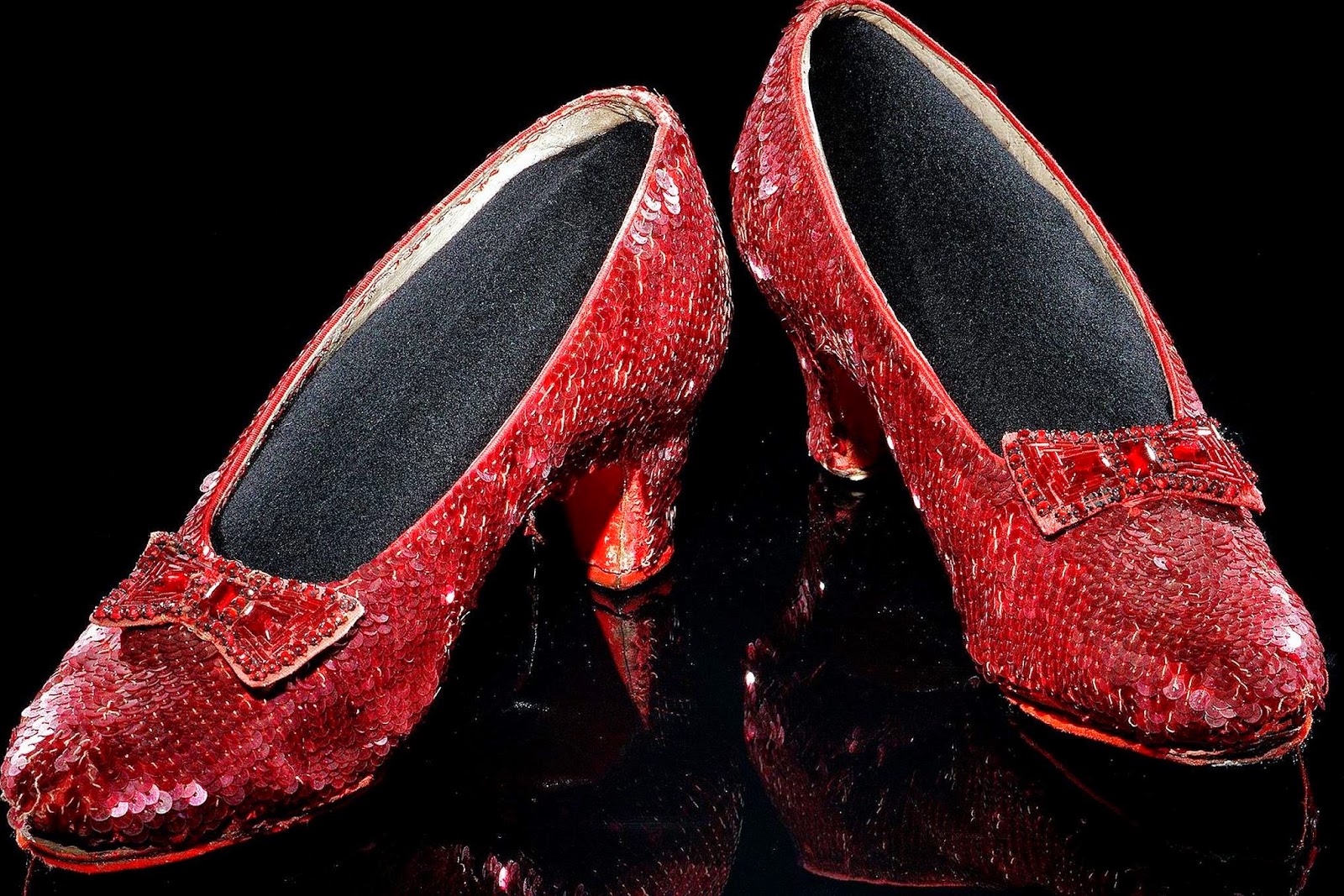 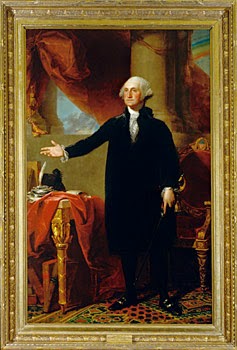 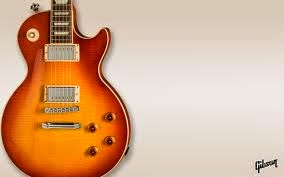 While I was on maternity leave my husband bought his dream guitar, a Les Paul. For the past couple of months our home has been filled with the sweet and rich tone of his Les Paul. Most people don't know this, but I love to sing. It's a secret talent of mine...but every now and then I let loose and belt out a tune in public. Since the Les Paul came into our house, Mr. D has been asking me to sing with him more...I hesitate...but last night we put together a "set list" of songs that I would feel comfortable singing with him. 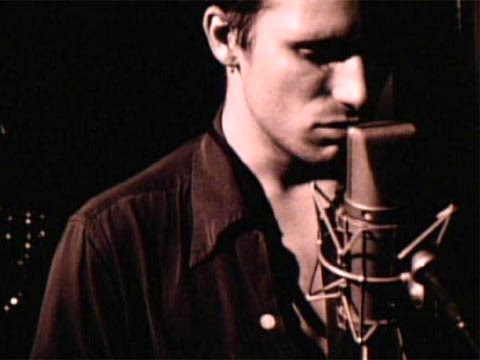 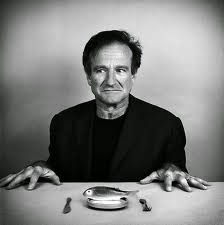 As I was driving into work this morning Jeff Buckley serenaded me with his rendition of "Hallelujah" and as I sang along I made a mental note to email Mr. D with a request to add this song to the list. It seems appropriate and haunting now at 10:45pm, because later in the evening we would all slowly start to learn of the death of the great Robin Williams. He, like Jeff Buckley left us in shock with the news of his death. Robin Williams who made so many of us laugh was hiding his own demons. Jeff Buckley's passing was not intentional, but a tragic accident...yet I still remember being shocked by the news when it occurred.

So tonight I think about sweet and haunting melodies and the genius mind who made life sweet with laughter.

From dress up with my mini to opening a Smithsonian exhibit, meeting a rock legend, speaking in front of the Miami Dade County School Board and S celebrating his 100th day. It was a great week! 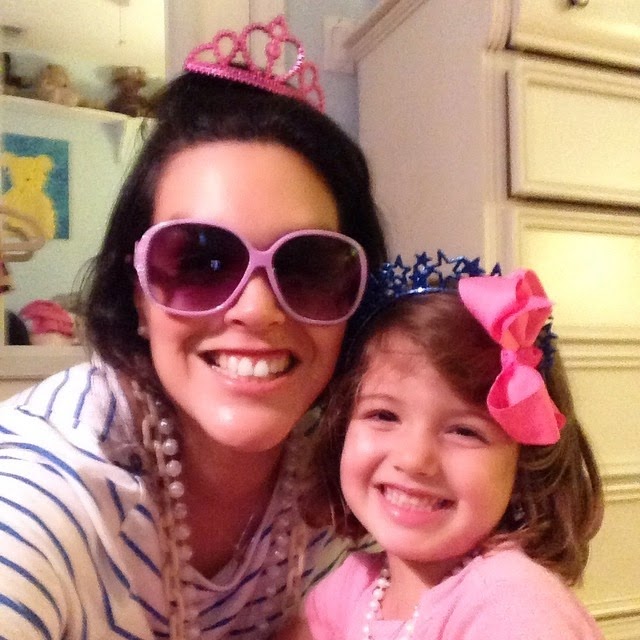 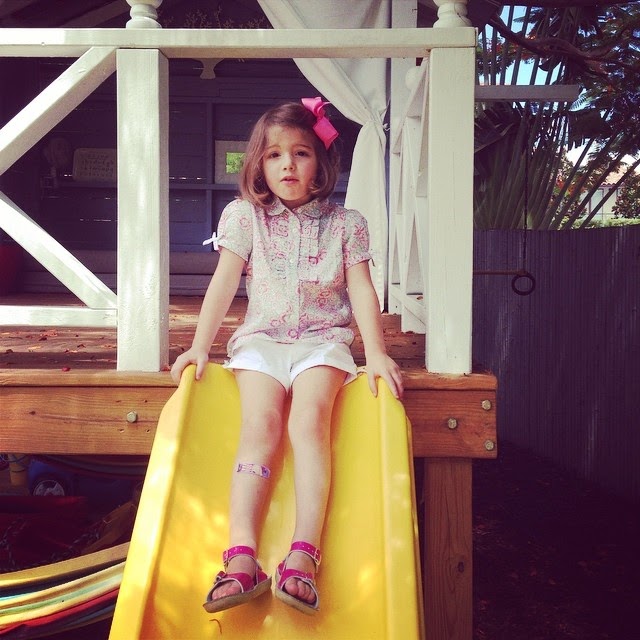 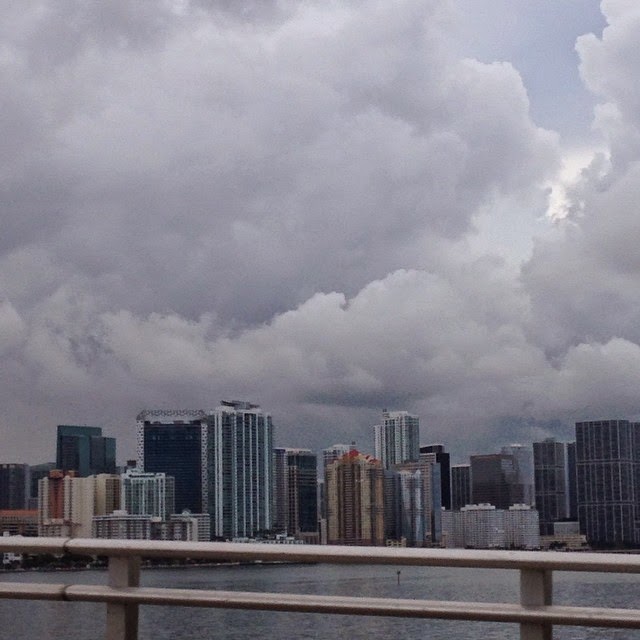 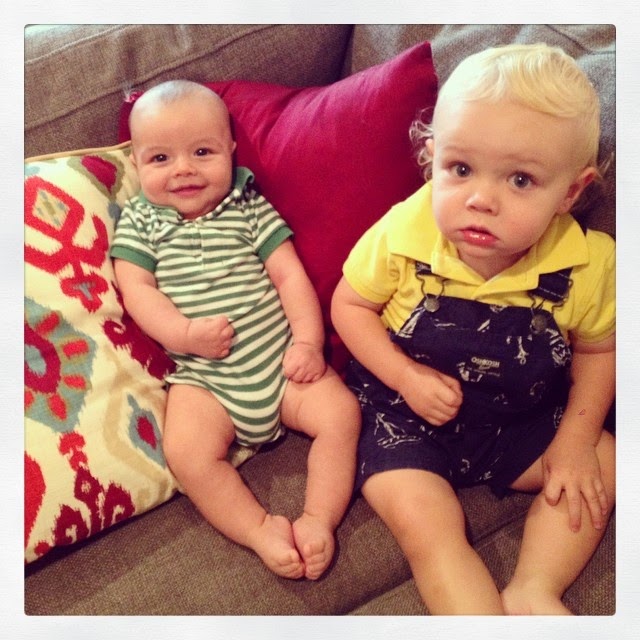 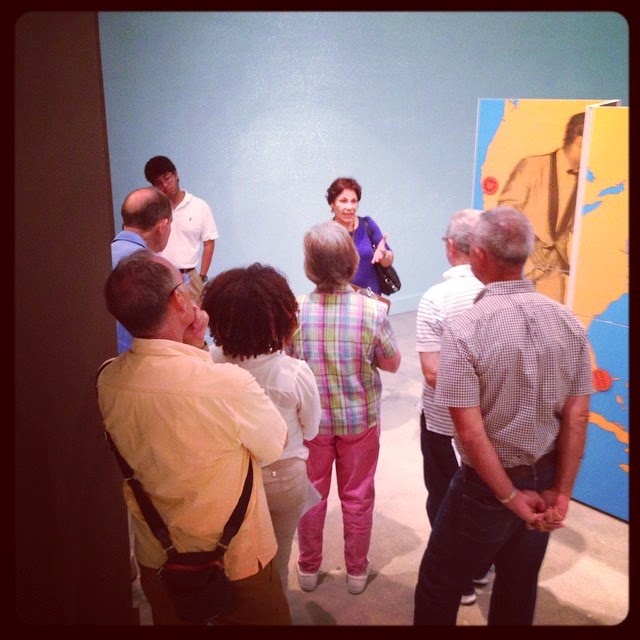 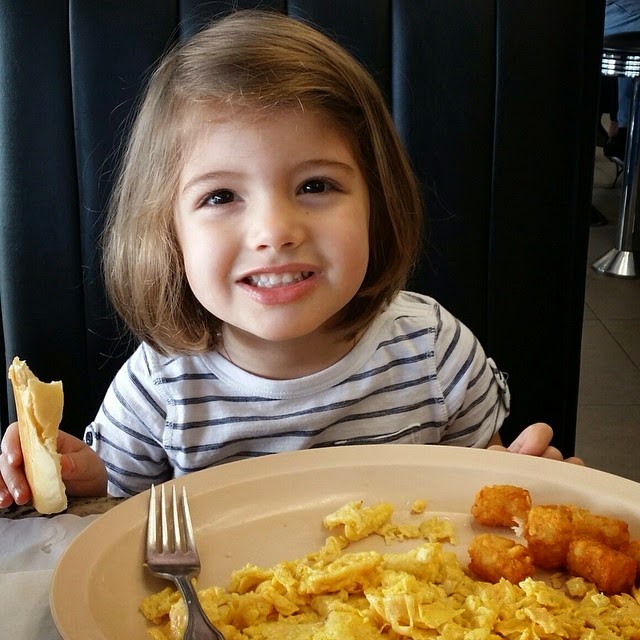 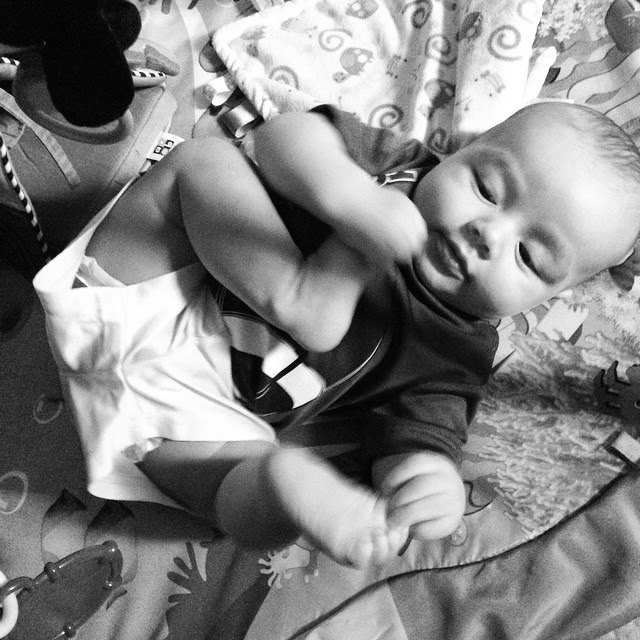 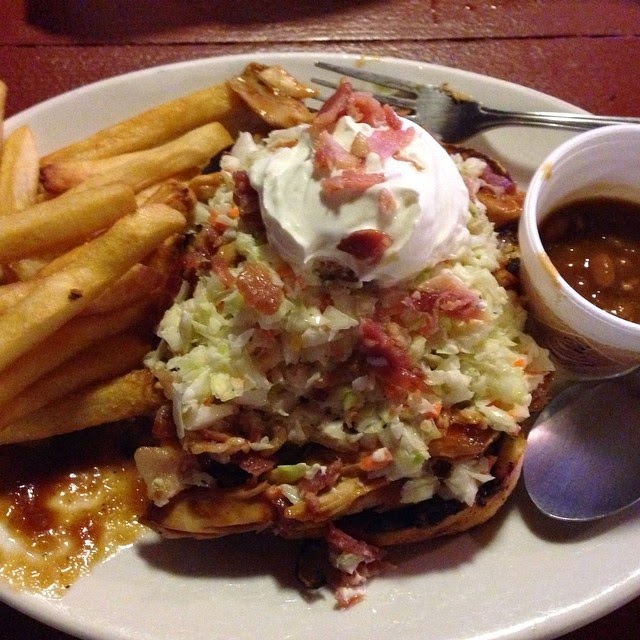 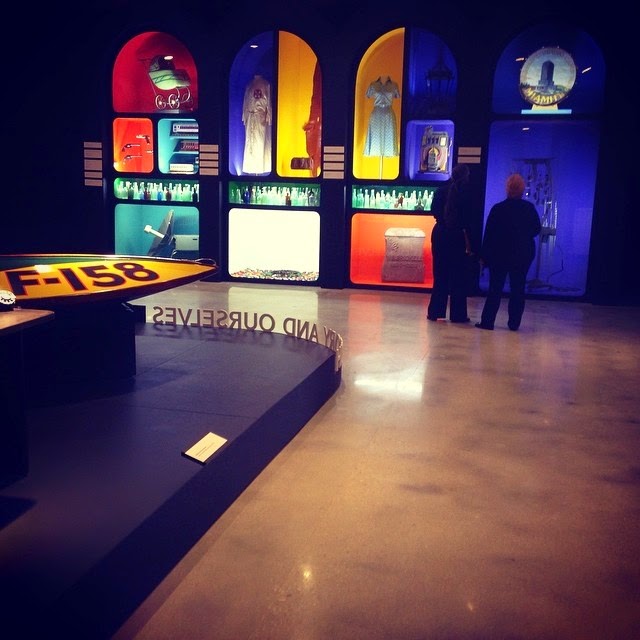 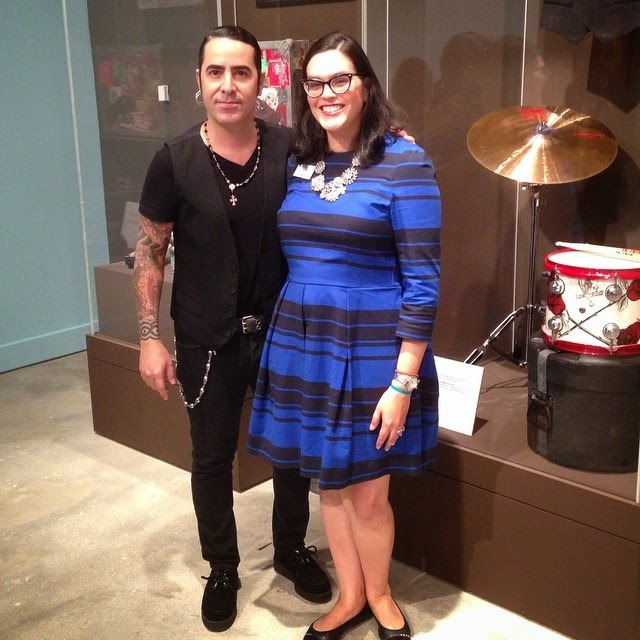 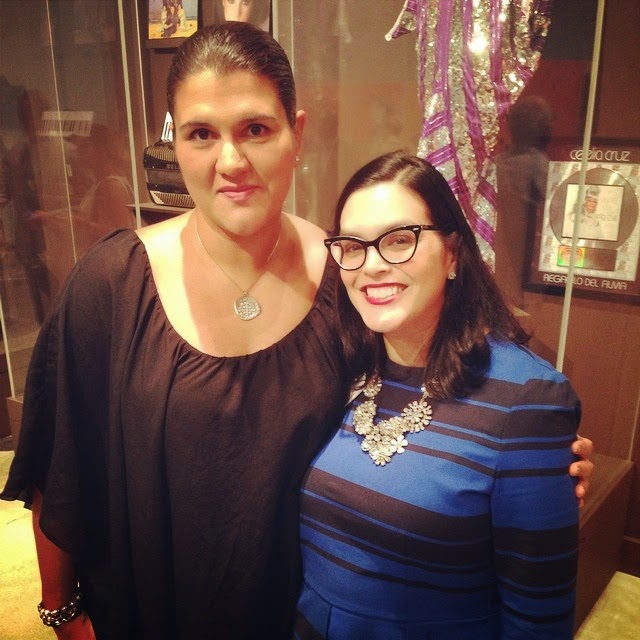 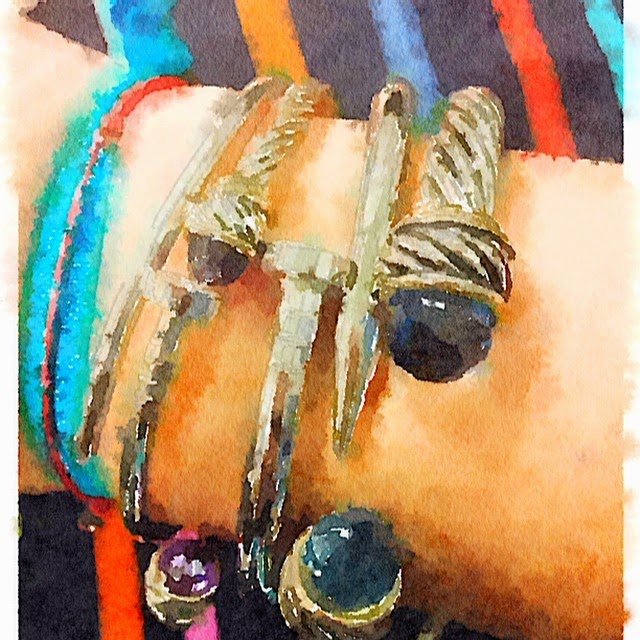 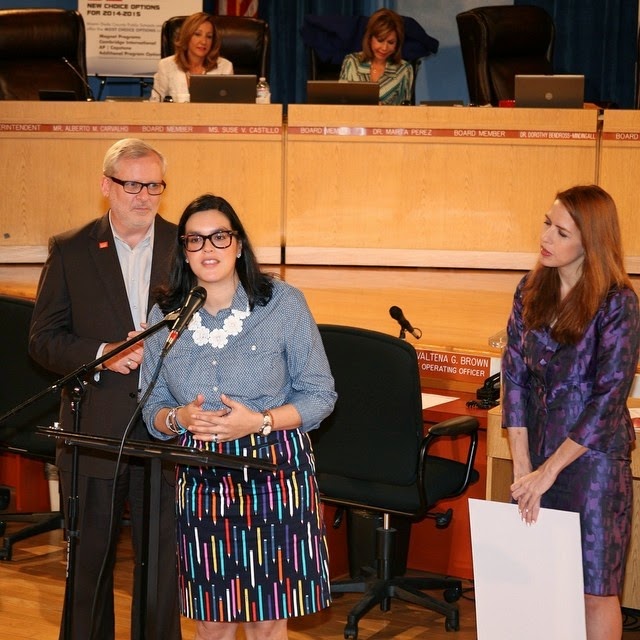 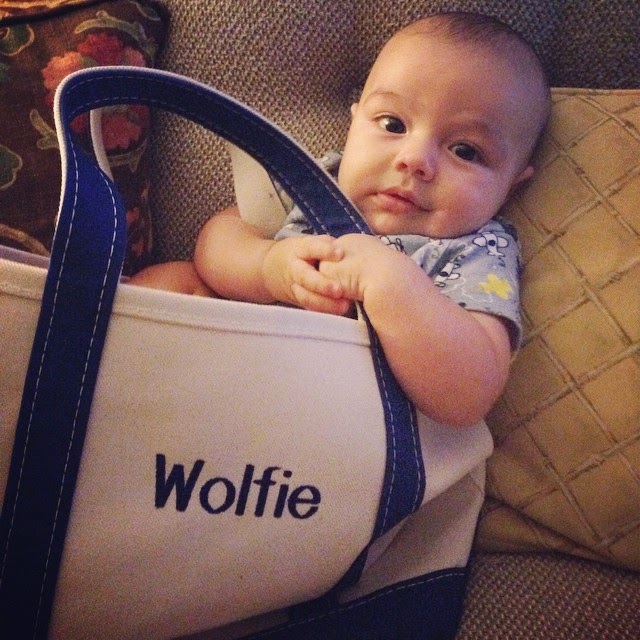 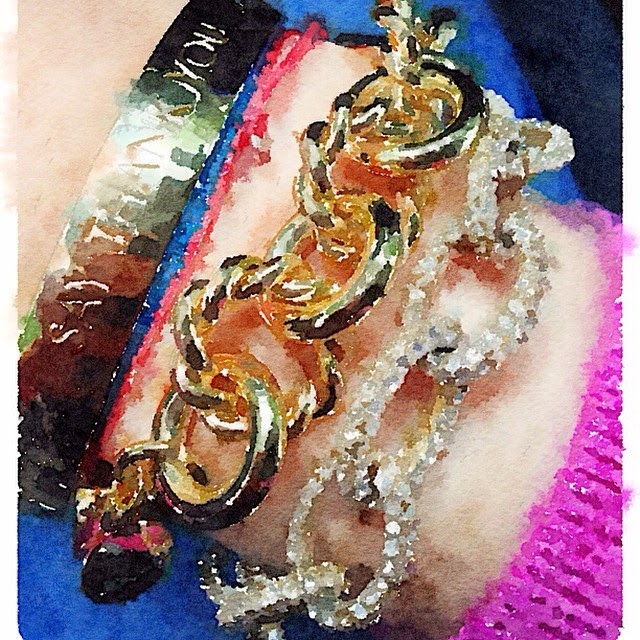 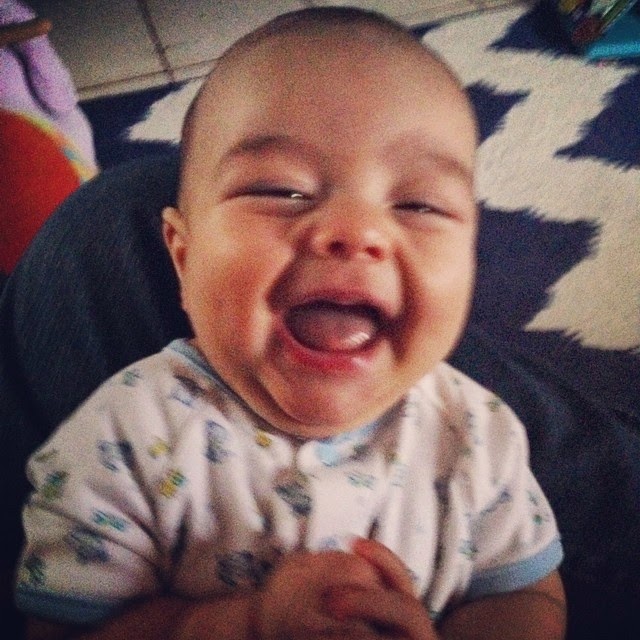 Have a great weekend!

I'm not trying to be camo heavy this fall... but I am in love with these pieces.


I also want to monogram some pieces this fall...like a jacket, a pair of jeans and a scarf. Here are some I found.


What are you putting on your fall wish list? 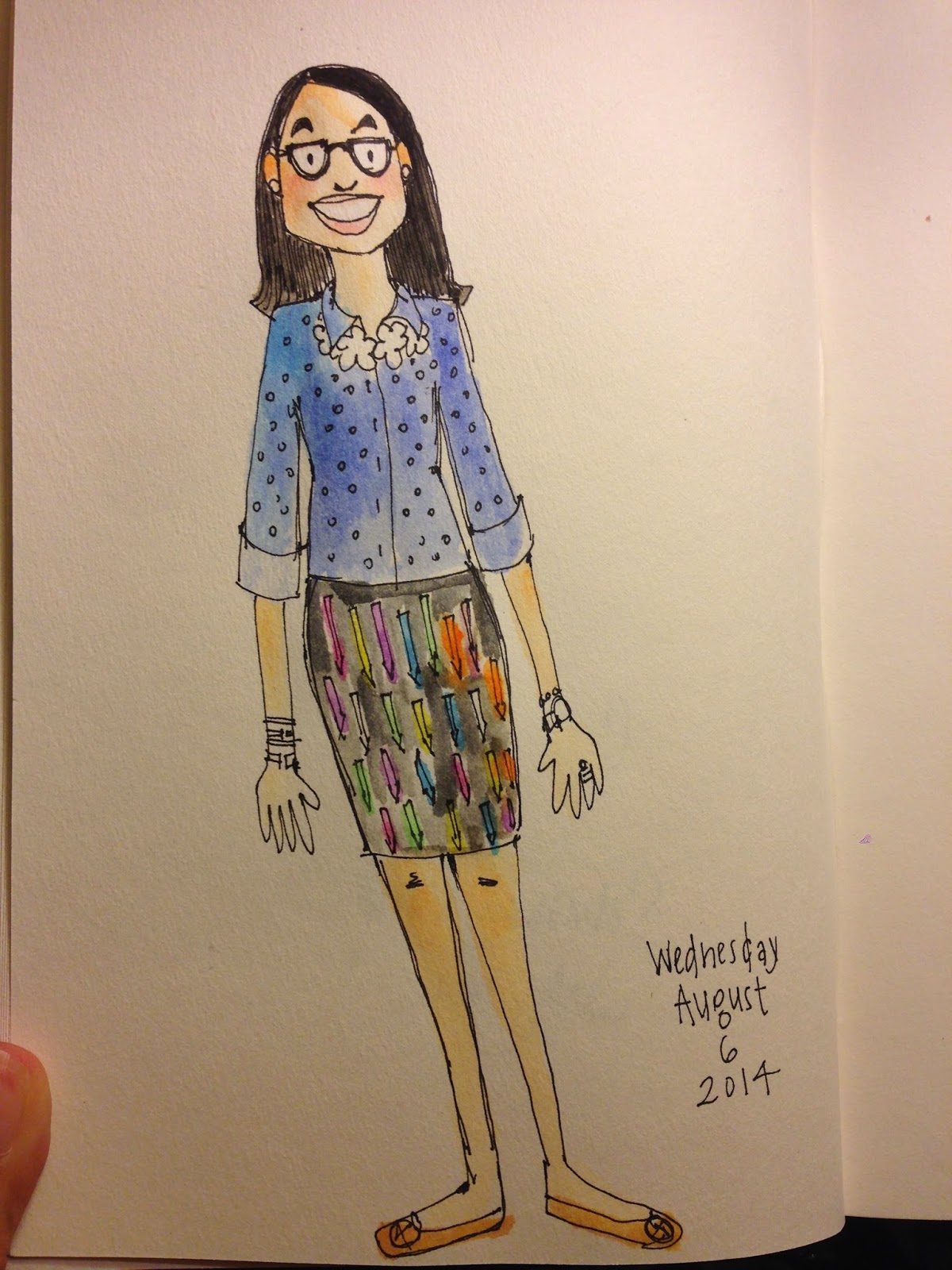 A perfect ensemble for today since I had to speak in front of the school board.

We've all heard that art imitates life and that music and art  influence each other. Tonight at my museum we are putting that all on display, through an exhibition called "American Sabor" brought to us by the Smithsonian, EMP, The Ford Motor Company Fund and the University of Washington. "American Sabor" looks at how Latin music has influenced the United States since about WWII, focusing on a number of cities as the epicenters of creation and influence. One of those cities featured is Miami. 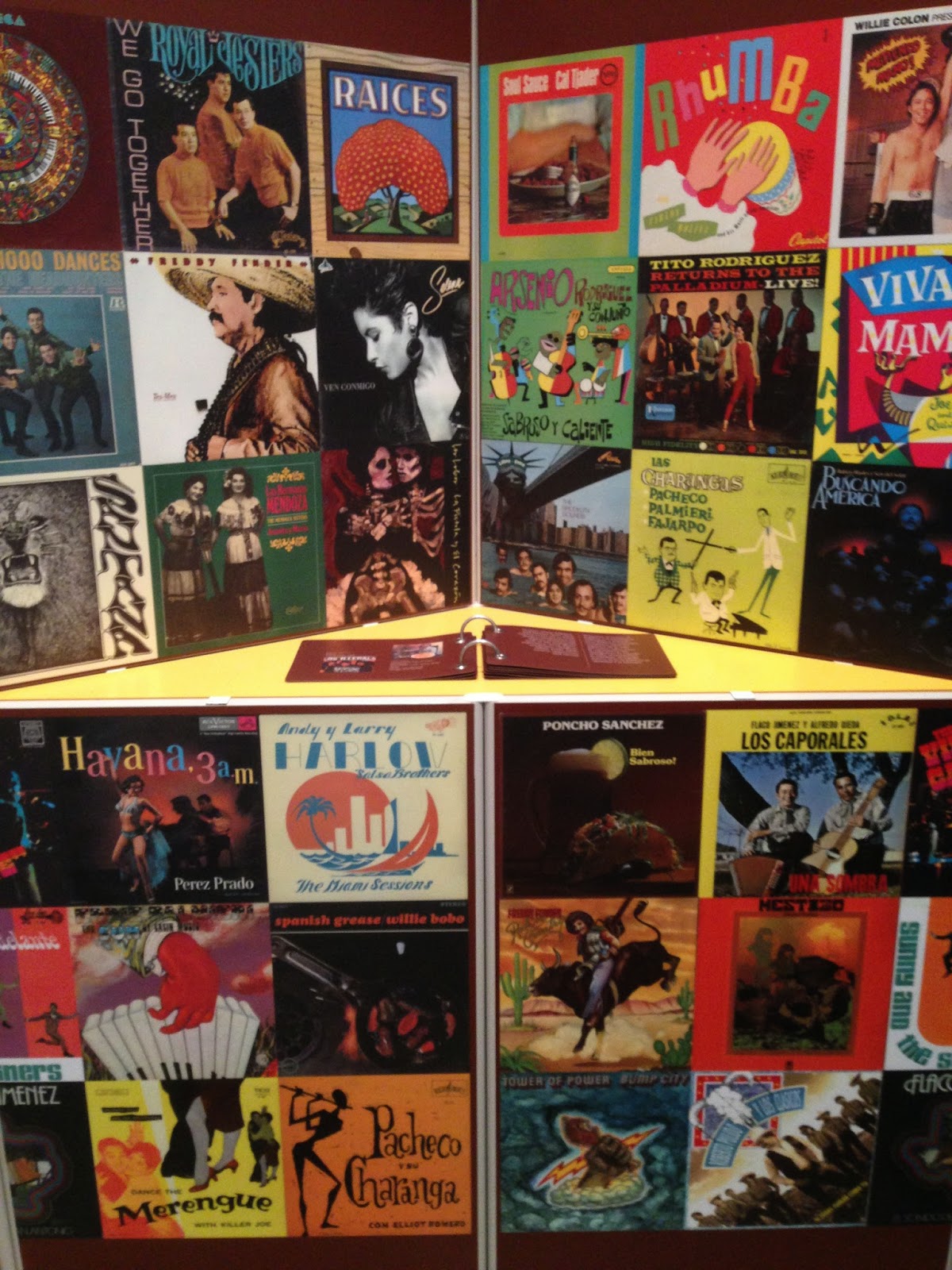 Among the story-filled text panels, there is one panel that depicts the colorful and powerful artwork on albums. Once upon a time, Latin artists were commissioned by Latin musicians to create original artwork for their album covers. These vibrant covers lead me to think about one of the most colorful musician in the history of Latin music, Celia Cruz. 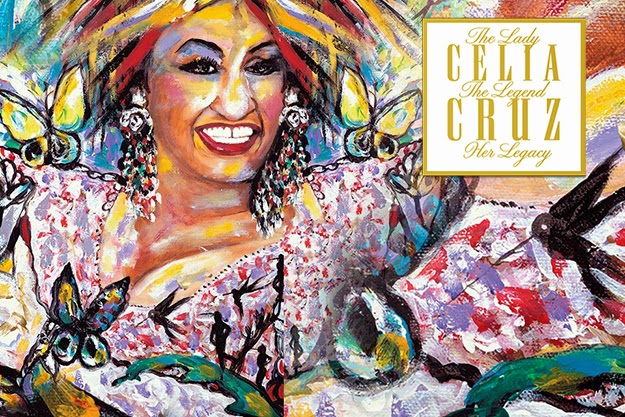 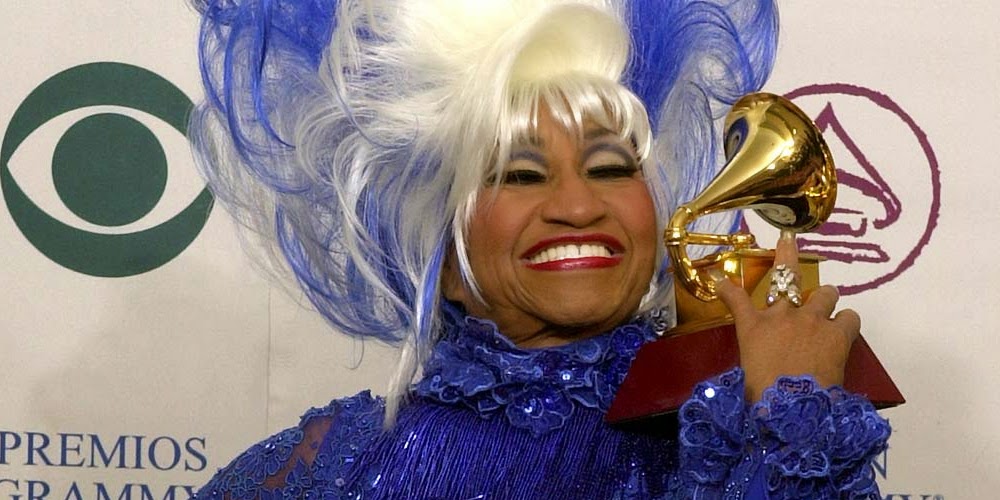 Celia is not only one of the artists featured, but being that we are in Miami, we also were able to borrow one of her technicolor dresses, a platinum album of hers and one of her sky high shoes. As you read and learn about these musicians, you can also listen to their rich creations and even dare to step on a dance floor and let the rhythm move you. I hope you will come out and enjoy "American Sabor" if you are in Miami. It will be on display through the end of October.

CDS
A museum professional by day and artist by night who creates her own vocabulary to make each day as vibrant as possible. Paying attention to just about everything and everyone who colors her world, and trying to capture all the special moments. To commission art email ceci@dubonics.com

You, your dog, your loved ones, your house...nothing is better than a personal gift. Paintings, Canvas Bags, Clothes, Lockets and more!